Transco Neptune Weatherproof Socket has won 2014 Good Design Award in the category of Hardware and Building. 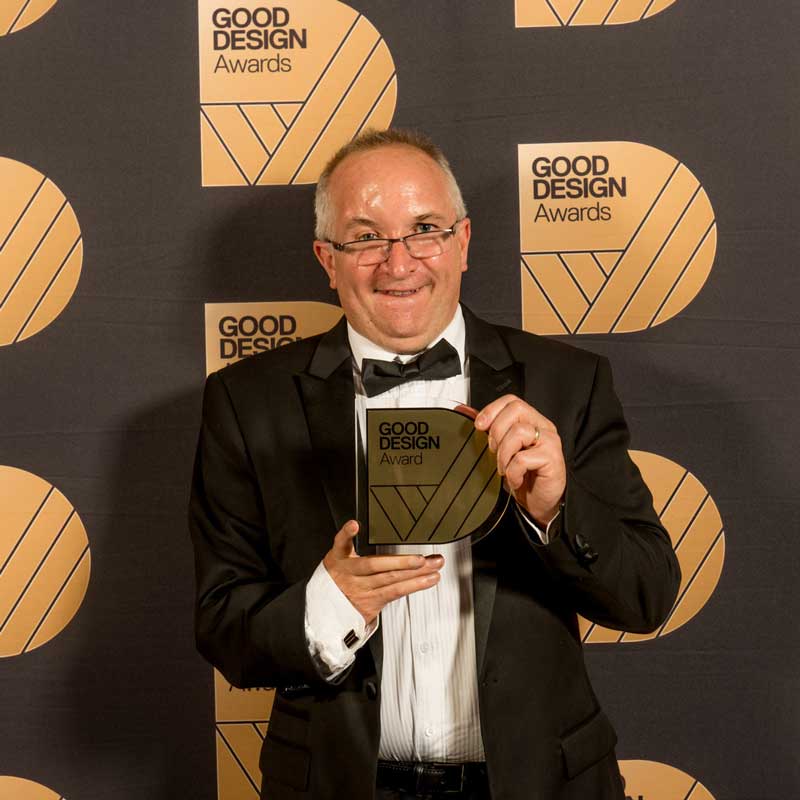 Last year it was Transco Electrical FastConnect Fast Connect that won 2013 Australian International Good Design Award. Operations manager for Transco Electrical, Alex, said, “We are very honoured to be one of the only three winners who are recognised by Good Design Australia for a second year in succession since 2013. We will continue our efforts in the customer-driven innovation.” 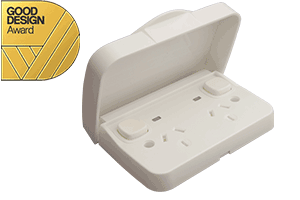 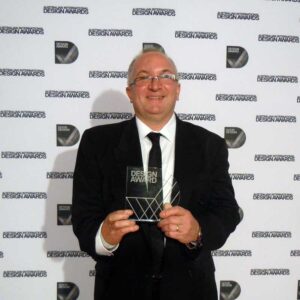 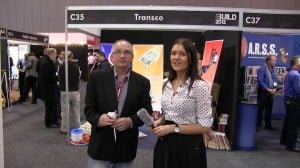